You are using an outdated browser. Please upgrade your browser to improve your experience and security.

Design your own platinum jubilee logo.

Inspired by the upcoming celebrations, we decided to create our own logo competition to view entries from local talent.

To give you some background and inspiration, we’ve pulled together the past logos which have been used to mark the Queens Jubilees.

Both the Silver and Gold Jubilee logos were created by Nicholas Jenkins, of Nicholas Jenkins design. The group, which worked on the project for free, won theright to design the logo after approaching the Home Office. 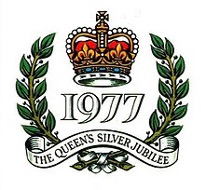 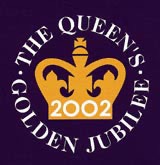 There’s a stark visual contrast between the two logos, the time between them spanning 25 years, the silver jub

ilee has a traditional illustrative style, which the golden jubilee logo moves away from, emitting a much more minimalistic and cleaner look.

‘The brief was very much that it had to be universally used,’ Jenkins said. ‘The form is deliberately simple and very easy to produce across a range of mediums.’

A decade later, the design for the diamond jubilee emblem was put out as a competition to viewers of children’s television programme Blue Peter. The competition received 35,000 entries, and was won by 10 year old, Katherine Dewar from Chester.  “It was great to see my design turned from a drawing into a print that will be used on so many things.”

The hand drawn logo was a refreshing change to the previous designs. 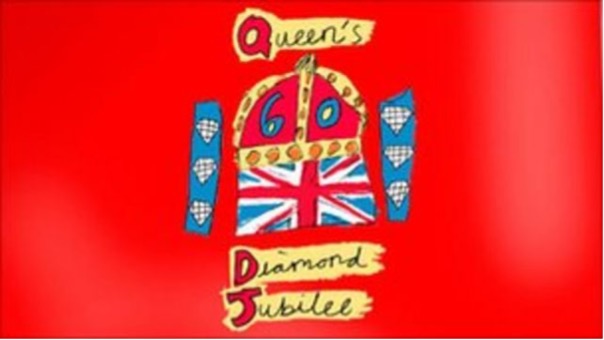 The Sapphire jubilee logo from 2017, had similarities to the golden jubilee logo, with a similar typeface and composition. 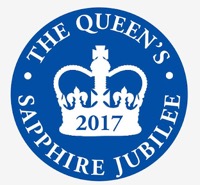 This years platinum jubilee logo was created as a response from a competition run by the Victoria & Albert (V&A museum) with Buckingham Palace. A graphic and communication design student from the University of Leeds, Edward Roberts, was the winner. 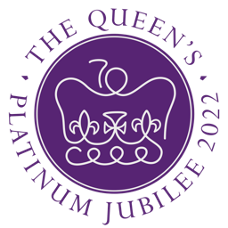 The logo has a nod back to the previous layouts, however, uses a fluid style illustration of the crown which also has the ‘70’ incorporated into it.

We think it looks great! And we’re excited to see what you come up with too.

Artwork to be submitted by Wednesday 1st June, along with your name, age and School/College/Employer to: hello@wethrive.agency• By submitting artwork you agree for it to be shared publicly• Thrive creative team to shortlist entries• Top 3 from each category (under 16 and 16 – 21) to be put to a vote on Thrive’s Facebook page• Winners to be announced on Tuesday 7th June

Enjoyed that? There’s more below